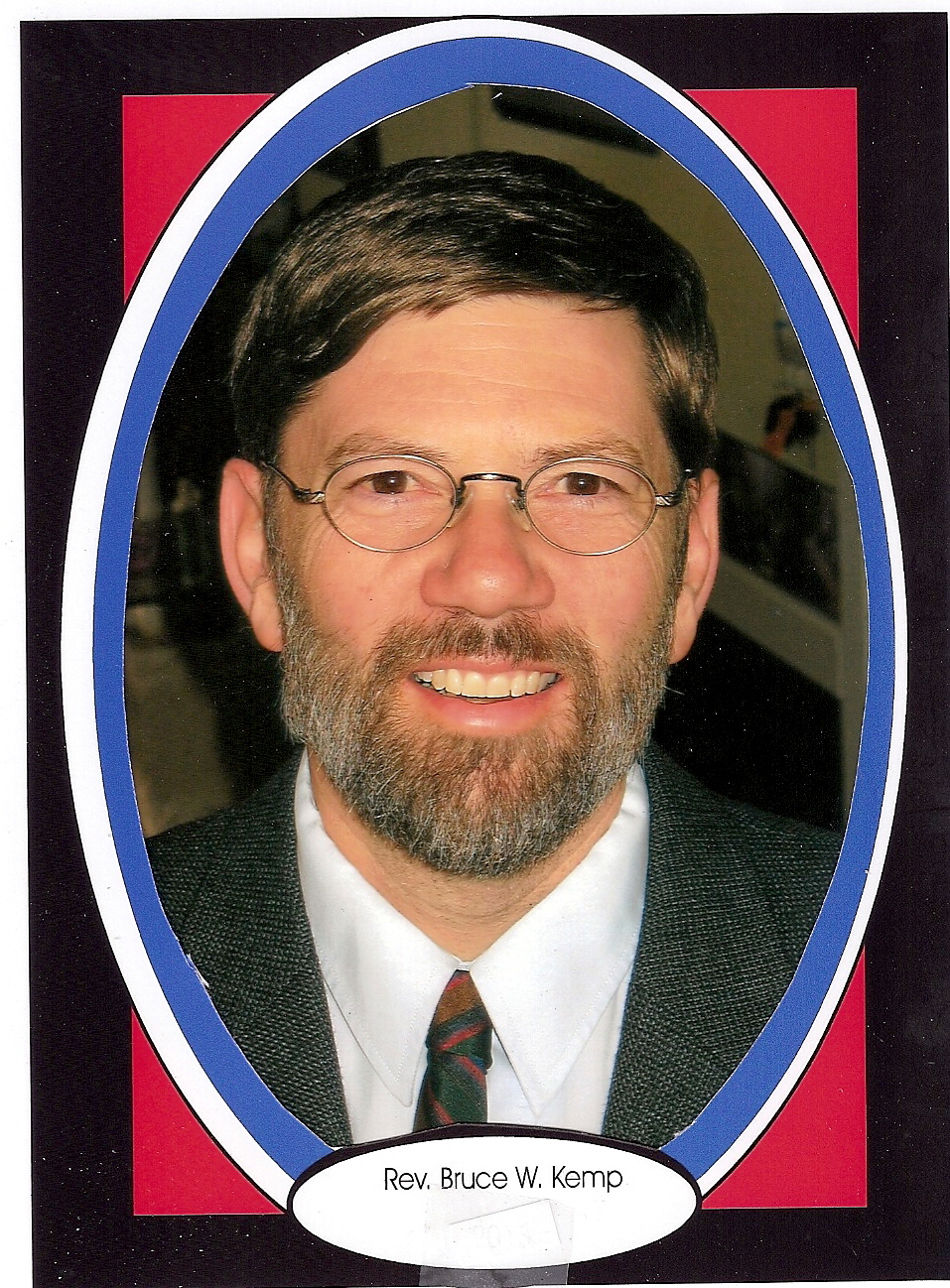 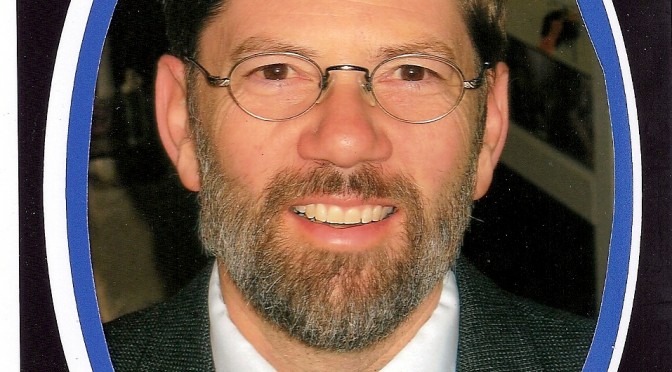 LIFE IN THE MIDDLE

Let’s be honest with ourselves. The last thing we expected to hear when we came to church today was a reading from the Gospel of John – especially one that is from John’s account of the trial of Jesus. Seems out of place with the time of year we are in. After all, we are starting to prepare ourselves for a more joyous event in the Christian calendar – that being Advent followed by Christmas and the Epiphany.  None of those celebrations are what we could call downers. In fact every one of them is filled with the gifts of the season – hope, joy, love and peace.

Yet here we are faced at the end of the official church year with a passage of Scripture that heralds that final significant event in the life of Jesus Christ.  It’s as if we have skipped the middle and gone right from the miracle of birth to the catastrophic event of the crucifixion.  Surely there is a better way for us to prepare for the coming weeks than to be reminded of one of the darkest moments in the chronicle of the Christian faith.

And yet there is good reason for this passage to be here.  We are a people who are living in the middle.  We are a people who love to be reminded of the birth of Jesus Christ and yet do not necessarily want to be reminded of the death of Jesus Christ.  But to be reminded of Christ’s death at this time of year as the trees lose their leaves and we get ready for the coming winter is probably a good thing because it reminds us that while the birth in Bethlehem may be seen as the beginning of our new life with God, the crucifixion is not the end. In fact the crucifixion and subsequent resurrection of Jesus becomes the new beginning for the people of God. It puts us once again at a place where we are living life in the middle.

All of life is truly lived in the middle, is it not?  Each of us has a moment of birth and each one of us will have a moment of death. Along the way we will experience other moments of significance but most of our life will be lived in the middle.  And even though we focus so much of our attention to moments in the life of Christ, it is that life in the middle that really gives meaning to everything that happens at the beginning and at the end.  It is all the encounters Jesus has with people as he journeys through the land and it is all the lessons he imparts through different situations that shapes and gives meaning to his coming into this world and his departure from this world.  Taken in isolation, the moment of his birth would simply stand as a fact in history just as any other fact. His death would simply stand as a statistic recorded in a book of ancient writings.  His resurrection might not have even made an impact.  After all, if all Jesus was remembered for was being born and dying, his story would be not unlike the story of anyone else who walked the earth.

What gives real meaning to his life and his death and even his resurrection is the life he lived in the middle – the life he shared with those who were living their middles with him.  And as much as the coming season of Advent and Christmas may give us warm fuzzies and fill us with a sense of hope and mystery; as much as our reflection on the crucifixion of Christ may give us shudders as we reflect on the cruelty of that act; it is only as we live our lives between and around these events that we will find real meaning and purpose.  We need to remember the season of Advent and Christmas throughout the year just as we need to remember the season of Lent and Easter.  There needs to be a middle - a connection between the seasons from both sides.  That is why we have this reading from John.

But what of our reading from Revelation?  This reading is the beginning of a most curious letter. It stands in the genre of literature known as Apocalyptic which simply means literature that speaks of a future time or end time.  It paints a picture of what the future will be for the people of God and the world in general. But the Revelation of John is different in that it does not just speak of future things; it also very clearly speaks about the present. John ties together present and future as he addresses the seven churches in Asia.  He does this because he knows that while the people in the churches have a future hope that they are looking for and preparing to receive, they also need to be fully alive in the present time.  They cannot simply sit back and wait for the second coming of Jesus to put all things right. They need to recognize and live their life in the middle.

Their middle is like our middle for them; like us they lived in that time between the resurrection of Jesus and the second coming. They faced the daily, weekly and even yearly challenges of life as Christians expecting the coming of the Lord. Perhaps they lived with even more expectation as the last words of Christ seemed to herald a quick return. But even they were beginning to become weary of waiting.  As humans we can only hold our excitement for so long. Have you ever been part of a surprise party? Gathering for the event in order to surprise someone you know well can be a wonderful thing but if the person gets delayed for too long, the excitement can begin to fade and we can even lose interest.

John knows that life has lost its excitement for the people in the churches. The expectation of Christ’s return has been so anticipated that they were on high alert. But time has been passing and nothing has happened. How to keep the excitement going?

All John can do is to encourage them to keep the faith, to keep believing that their commitment to God in Christ is not in vain. He encourages them to maintain their hope for Christ’s return by reminding them that the love of God in Christ is ever there. He encourages them by reminding them that they are a part of God’s kingdom and that even though the time seems long, they should not lose hope.  Using the Greek alphabet – which they all would be familiar with – he reminds them that as alpha stands at the beginning of the alphabet and Omega stands at the end, so Jesus who is the very creative Word of God from the beginning of time is also the same Word of God that will be there at the end.  The life they live in their middle is bookended by God Himself in Jesus Christ.  It is for them to live their lives in the middle assured that the same God who began all things will be there at the end of all things. They are to be assured that the same God who appeared in this latter time as a child in Bethlehem living, teaching, and healing is the same God who will come again.

He is the Alpha and the Omega; he is the beginning and the end; but he is also the middle. He will be with us through it all so that we can live our lives now in the middle of this time with hope and strength and grace!

« Are you just holding on? An Early Morning Prayer »